We invite you to join us in rediscovering the Muslim heritage of Southern Spain, by the hand of the second generation of Spanish Muslims, come and discover our history with this premium tour.

You will have a special welcoming to the Central Mosque of Granada we built 15 years ago in the emblematic Albaycin neighborhood, the old Muslim quarters, where we built, with the help of Muslims from allover the world the first Mosque built by Spanish Muslims in the last 500 years.

All our services are cater for and by Muslims, so we will be observant of the prayers times and always make sure to provide with muslim friendly and halal Restaurant options.

We are a fully registered and licensed travel agency,  travel safely with us and with no surprises.

Water in all transfers.

Special reception at the Mosque of Granada with Moroccan tea and biscuits and a guided tour of the Mosque.

Official guides at: The Alhambra Palace & Generalife, Mosque of Cordoba and Royal Alcazars.

Entrance fees to: The Alhambra Palace & Generalife, Mosque of Cordoba and Royal Alcazars.

FLIGHTS are NOT included in the package. You will have to arrange your own flights according to the pick up and drop off times.

MEALS are NOT included in the package (except Seafood Paella lunch in Cordoba), our guide will take you to the Halal restaurant where you will order your own meal and pay.

**If you rather have a family vacation and travel on your own, or you want rather travel on different dates enquire for a private tour.

Pick up & Drop off Timetable

You can Cancel Free of Charge up to 15 days before the tour start date. We will fully refund your deposit!

*PICK UP AND DROP OFF TIMES:

SOME OF OUR POPULAR TOURS 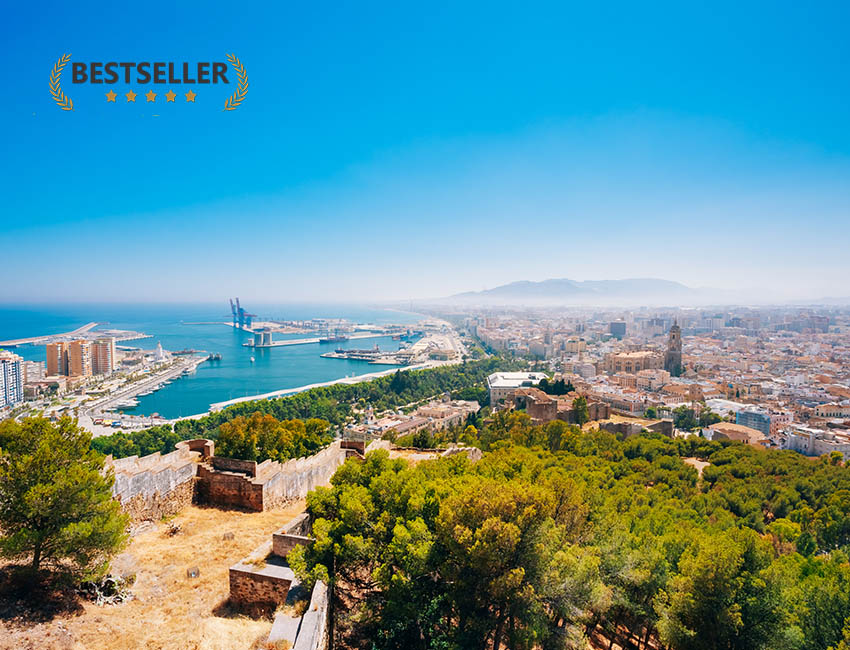 We invite you to join us in a journey of discovery, experiencing the ancient Muslim culture of Morocco, its architecture, its handcrafts and its exquisite cuisine. In this tour we will be able to visit 2 continents, Africa and Europe, by crossing through the straight of Gibraltar to Tarifa in Spain. 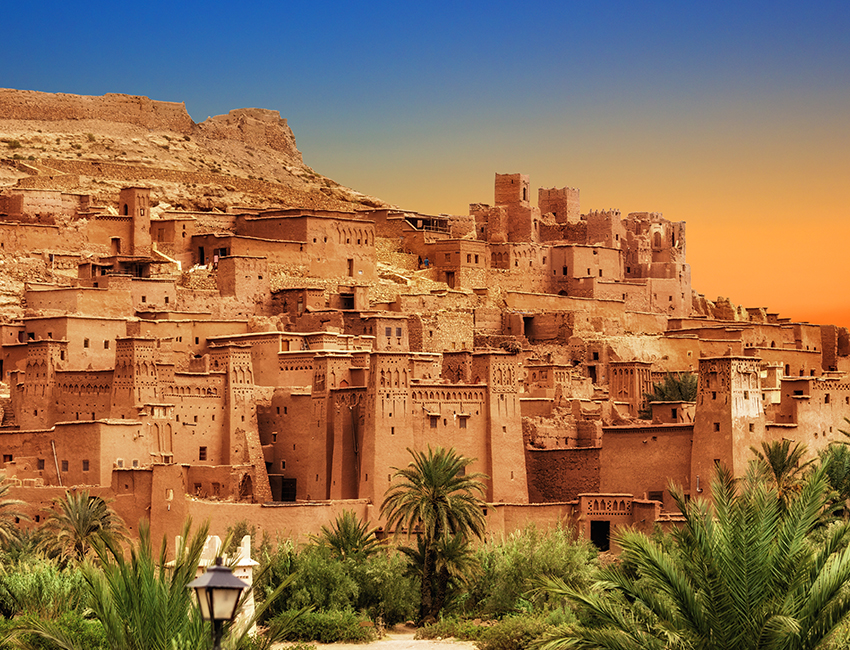 This tour is made for those who wish to visit Morocco and follow the route of the spiritual discovery of the great men and sanctuaries of knowledge hidden in Morocco. 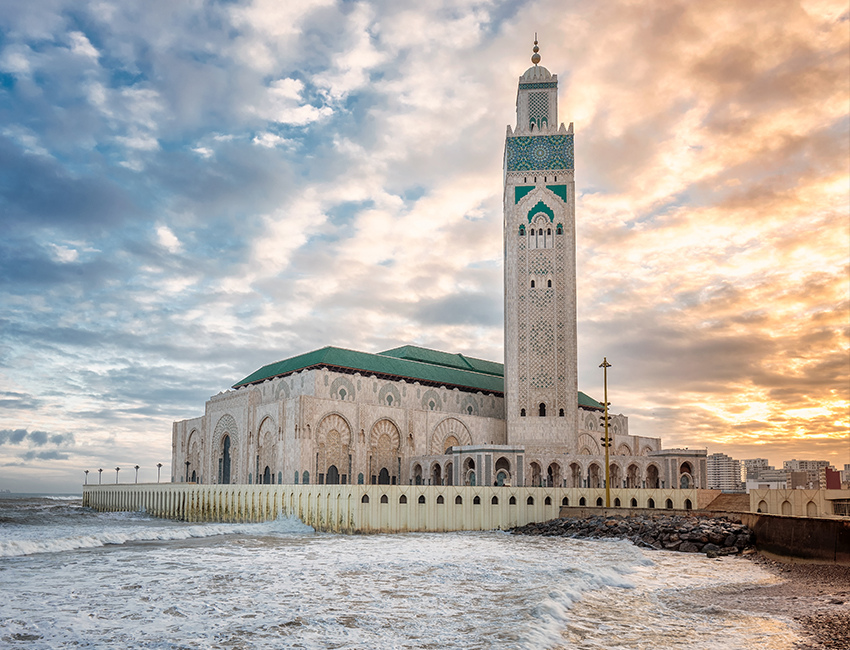 This halal tour is made for those who wish to visit Morocco at its full in a relaxed way.

The people are hospitable, accommodating and all around amazing . If you plan to tour Spain, don't do it alone! These guys are rock solid (Masha'Allah)! Thank you for an amazing experience
Ikram Elmuradi
USA
Tour was amazing and the guys behind it ensured we are comfortable and accommodated to our needs! Highly recommended!
Faridah Faizal
Singapore
Singapore Love the place, beautiful view, great people, superb hospitality, knowledgable and super friendly guides. Makes u comfortable, feels like home, and the tourguides, makes u feel like you've known them forever. Take some time to visit Al Andalus, feel the magic when u know about the past and the present.
Khairul Irfan
Singapore

Visit Al Andalus Tours by Astrolab Travel Group. Visit Al Andalus halal tours is a fully licensed travel and tours agency with registry number CIAN 187722-3, based in Granada, Spain. We love what we do and we are constantly working to create and offer the best halal tours in Spain, Portugal and Morocco.